Of all the questions we hear from people interested in addiction recovery and sober living, we often hear questions that have to do with the gray area between using substances and sobriety.

In this article, we’re taking a look at the gray area between using and sobriety. 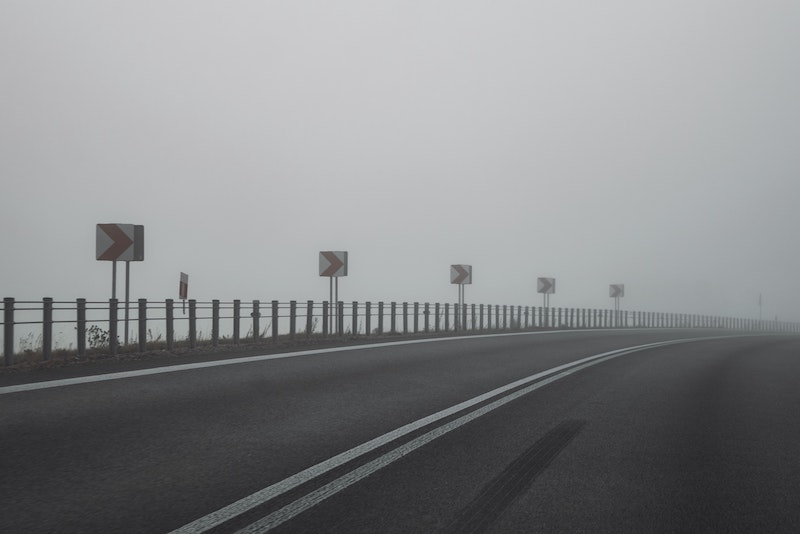 Contents
The Gray Area Between Using and Sobriety
Gradual Recovery
Is It Giving Up?
If It Isn’t Sobriety
Defining Successful Recovery

The Gray Area Between Using and Sobriety

Life is just a lot simpler when we get to break it apart into countless dichotomies. Black and white, light and dark, yes and no. But it gets obvious early on that life isn’t like that. Life is gray – not in its vibrancy or spirit, but in the way it blends and complicates, and creates situations with no straightforward answers or solutions. Black and white work very rarely, and most of the time, figuring out how you feel about any single situation is a lot harder than most would like it to be.

That’s often the case with addiction. People are people, and we all come in different shapes, sizes, with different sexual persuasions and beliefs. Some of us are “good”, some of us are “bad”, most of us are both. Yet addiction doesn’t care about any of that. It doesn’t discriminate. Its biases exist, but they don’t hinder it from affecting anyone through unfortunate circumstance. Suffering from addiction doesn’t automatically condemn you to moral imperfection and weakness, although some would wish it was that simple.

Recovery isn’t any less complicated. Some people manage to shake the habit after just a few years of using, on their own, by their own volition. Others can’t reach a steady and constant state of abstinence for more than a year, let alone the rest of their life. And some people can’t simply go “cold turkey”, and instead follow a slower, incremental route towards sobriety.

We can’t pretend that there is any single way to do recovery right, any single method that works best in every case with total guarantee. It’s complicated, and every unique case requires its own unique approach and unique solution. And for some, simply making the split-second transition from using to total sobriety and maintaining it against every temptation of a relapse isn’t possible, for a variety of reasons. That doesn’t mean it’s better to simply give up and do nothing at all.

There are plenty of reasons why relapses occur over and over. Some people can’t make the total mental commitment towards sobriety, for one reason or another. Maybe they haven’t found an alternative to their addiction, and are in a place in life where the stress of living is so great that the only visible alternative is ending it. Or maybe every treatment option they’ve tried has landed them right back where they started: hungover from a weekend of binge drinking.

Finally, some people are struggling with addiction in the same way others struggle with chronic illnesses like diabetes, and learning to overcome addiction means taking the time to break away from its effects on the body and brain, one day at a time.

That doesn’t mean it’s okay to attend every group meeting drunk, or dial back the using by a notch and consider that a total departure from addiction. Sobriety is the goal, and anything less isn’t tolerated in the grand scheme of things – but when forcing abstinence is netting more failures than successes, an alternative approach must be attempted.

Is It Giving Up?

About 25 million Americans have used illicit drugs recently, and many among them have a chronic issue with addiction. Among those struggling with addiction, over 2 million Americans have received treatment at a special facility. And among many of these patients, the struggle to stay sober has been immense. To hear that its “okay” to not strive for sobriety is a misinterpretation of what this piece is trying to say.

However, what this article is trying to establish, is that someone who relapsed once or more over the course of their journey through recovery is the rule rather than the exception, and that learning to live with that mistake and see past it is a good thing, rather than a form of “giving up”. No one should normalize addiction or say that it’s good to relapse. But no one should be judged for a relapse, or for taking long on their road to recovery. You can’t rush a successful sobriety – you must nurture it, and help a patient figure out their own path to maintaining abstinence.

If It Isn’t Sobriety

The idea that there is something between using and being sober merits explanation. It’s not so much that someone who isn’t using drugs can still struggle with sobriety because they’re lacking the clarity in their life to truly commit to abstinence and seek pleasure in other ways. It’s that they struggle with abstinence itself, and are looking for ways to cut down on their relapses before they evolve into an endless continuation of their addiction.

The key to doing this is to approach a relapse not as a total failure, but as an opportunity for learning. People relapse because they’re not ready to commit to abstinence and sobriety, either because they lack the mental repertoire to do so – the tools, the reasoning, the state of mind – or because they’re not ready in some other shape or form. Preparing individuals for sobriety by helping them figure out exactly why they relapsed this time around allows those struggling with addiction to systematically dismantle their addiction one step at a time, approaching and resolving issues as they become a reason for relapsing.

A successful recovery is defined by an elimination of any reason to continue using. When addiction no longer serves a purpose in your life because you’re happy and can deal with the pressures of living – through passion and healthy pleasures – then you know that your recovery has been a “success”.

But until then, it’s not a failure either. It’s simply a journey, one you must continue for weeks, months or even years until you reach your own point of tranquility.